In Lantmännen Agroetanol’s refinery in Norrköping, some 600,000 tons of grain is fermented every year. Fermentation to produce ethanol also releases carbon dioxide. We collect the carbon dioxide released in the production and deliver it to our plant next-door, where we liquefy it into CO2. Carbon dioxide from nature’s own cycle becomes green CO2. 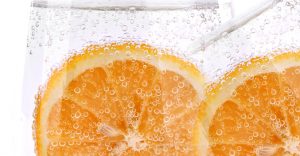 Agricultural products the source for bioethanol

Lantmännen Agroetanol uses Swedish agricultural products as a source for its bioethanol production. Fermentation is a very old technique. Yeast is added to cereals that are first ground and mixed with water.

In the process, which takes about two days, ethanol and carbon dioxide are formed. It is the starch in the raw material that is converted into these two components. The first product is thus ethanol, which accounts for about one third of the total end product.

The second third is the protein and fibers in the raw material that the yeast cannot break down, the so-called Distillers grains. From the Distillers grains, Lantmännen Agroetanol makes a high-quality protein feed for animals, mainly beef and pork.

The final third of the end products from fermentation is carbon dioxide, which Linde takes care of by sending to our facility next to Lantmännen Agroetanol’s bioethanol plant, where it is liquefied and turned into carbon dioxide. Read about other exciting usage areas of CO2.

We recycle the carbon dioxide

The raw gas in our carbon dioxide plant thus comes from Lantmännen Agroetanol’s process for the production of bioethanol. 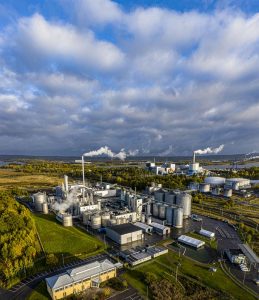 The raw gas contains about 95% carbon dioxide as well as water and some ethanol and sulfur compounds, and is extracted downstream of an existing water scrubber at Agroethanol.

After compression and cooling with the help of cooling water, the carbon dioxide gas is purified and concentrated. Carbon dioxide from nature’s own cycle becomes green CO2.

The clean and dry gas is then cooled in a cooling system with ammonia so that the carbon dioxide condenses. The liquid carbon dioxide is further purified by distillation and a filter before the finished product is pumped to the storage tanks.

The facility is designed to be unmanned and controlled / monitored remotely from Linde’s control room in Avesta.

The capacity has been greatly increased

Four cooling towers for increased compressor cooling capacity will be installed in connection with the production increase. 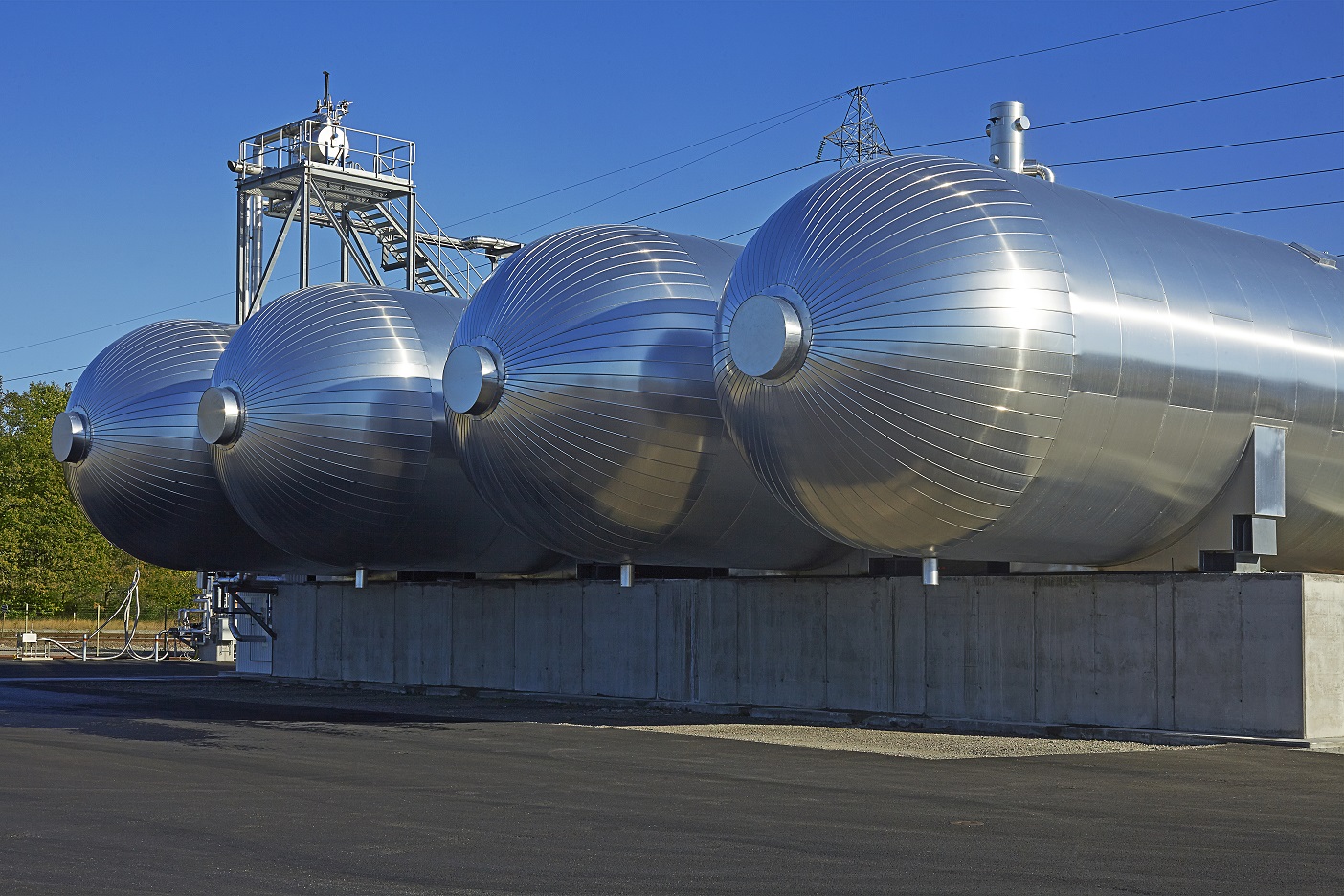 Also, the storage capacity will be increased from 2800 m3 to 4300 m3. Four 500-tonne tanks will be moved from Södertälje to Norrköping. Finally, a 2.5 km pipeline is being built between Norlic and the port of Norrköping for loading and unloading boats.

Distribution takes place by boat as well as by truck and railway. Loading to trucks and railway cars takes place directly at the carbon dioxide plant, while loading to boats takes place approximately 2.5 km away from the plant. Transport to the port area will take place via the new pipeline.

In many Linde applications, carbon dioxide replaces substances which have a negative impact on the environment. Read more about Carbon dioxide. 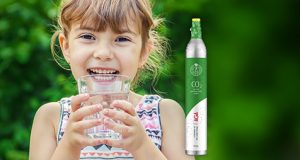 For example, it replaces halons in ﬁre extinguishers and freons (CFCs) in the production of polystyrene and polyurethane foams. In dry-ice cleaning processes, carbon dioxide works without any further cleaning solvents, which are often harmful or contaminate the surface to be cleaned. Automobile air conditioning systems which use CO2 as refrigerant instead of HFCs are not only environmentally friendly but also more economical (lower petrol consumption) than systems using ﬂuorinated greenhouse gases.

Carbon dioxide has properties which can be used in many different ways without harming the atmospheric cycle. It is therefore not surprising that carbon dioxide is used in products and processes we meet every day: 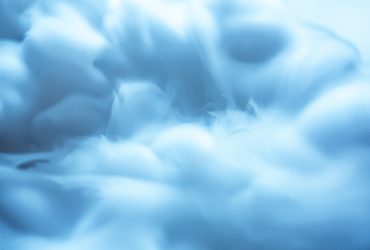 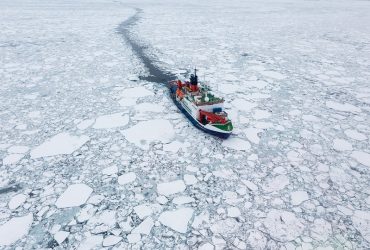 The MOSAiC Expedition started in September 2019 after more than a …
Mixed/other, Science & Analysis 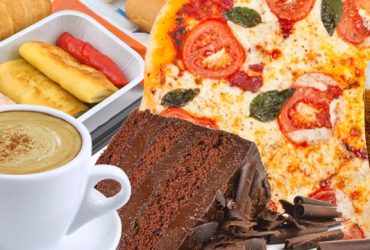 Over the course of a day, most of us come into contact with gas during …
Food & drink