A new state-of-the art drone developed by Estonian technology company SKYCORP is able to stay in the air up to three times longer than a regular drone. It also offers dramatically reduced downtime as refueling takes only a few minutes. The reason? The next-generation drone is powered by the highest end hydrogen fuel cell technology in the world.

Last year, Estonian SKYCORP launched Europe’s first hydrogen-powered drone. The high-end, futuristic-looking smart drone, named e-Drone Zero, has primarily been developed for applications in inspection and survey, search and rescue, and surveillance and security. Instead of powering it with traditional Lithium-ion Polymer (LiPO) batteries, SKYCORP opted for hydrogen fuel cells, thereby allowing the flight-time of the drone to be extended by more than three times.

SKYCORP’s CEO Marek Alliksoo says the longer uptime has the potential to make a huge difference in the type of applications for which the drone has been developed.

“In the most challenging environments, the need to refuel can massively reduce effectiveness, as you may not have access to a suitable location in which to land and swap the batteries, or your flight endurance may not be sufficient to reach the target in the first place,” he explains. “Hydrogen technology plays a crucial part in enabling us to overcome this limitation.”

Hydrogen is clean and carbon-free

In the past, the only way to extend flight time was through the use of small internal combustion engines. However, these require frequent maintenance, and also create vibration, noise and emissions. Hydrogen, on the other hand, produces no emissions apart from water vapor, making it a clean, carbon-free fuel source.

“Hydrogen fuel cells do not burn hydrogen. Instead, they use a chemical reaction between hydrogen and oxygen to produce electricity and water,” says Alliksoo, emphasizing that another advantage is that hydrogen can be stored in numerous forms, and does not degrade or lose power over time, unlike regular LiPO batteries.

One major drawback associated with hydrogen is that it can be hard to handle, especially considering that it is typically supplied in giant, 65-kilogram containers. SKYCORP wanted a more convenient solution, and it was eventually provided in the form of a specially customized cylinder from Linde. 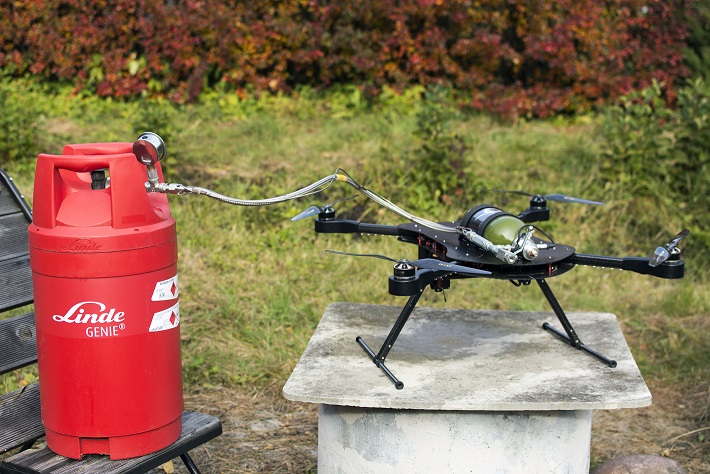 Linde marks Hydrogen with red color, it means, that usually is Hydrogen in steel cylinder with red stripe. GENIE Hydrogen cylinder is not offered in our regular product range. We can offer it for very special projects and then is GENIE cylinder fully red because of safety reasons, so that customers can’t mix it with other products.

“Unlike other potential suppliers, who could only deliver existing, off-the-shelf products, Linde provided a unique solution just for us,” says Alliksoo.

At the start of this year, SKYCORP became the first company in Estonia to start receiving deliveries of hydrogen gas in a GENIE cylinder. Apart from being lighter and easier to handle, GENIE refills the onboard cylinder on the drone at 300 bar, instead of the standard 200 bar, resulting in less loss of pressure during refueling.

“Three liters of hydrogen refilled at 300 bar gives us up to two hours of flight time,” says Alliksoo. “Refilling at 200 bar would result in approximately two-thirds of the flight time at more or less the same cost. 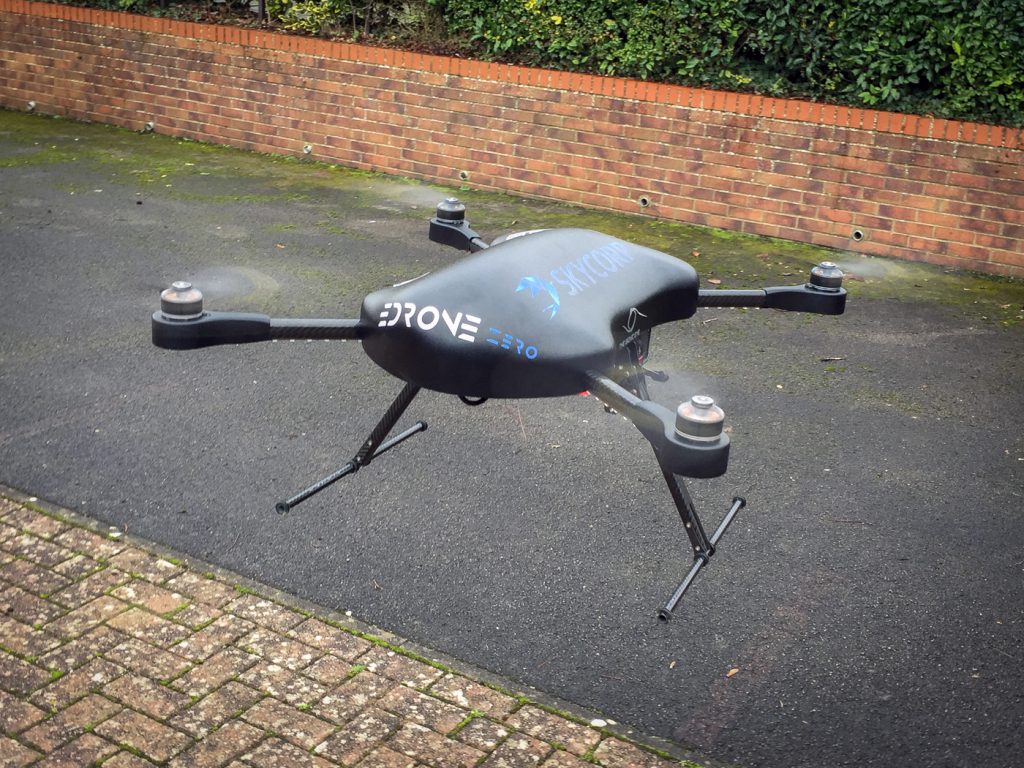 It seems SKYCORP is not the only player looking to hydrogen as a future fuel source.

“The U.S. military recently announced its intention to look into using hydrogen technology all the way from infantry up to tanks. As the world’s largest institutional consumer of oil, it could massively help the environment by reducing its dependency on fossil fuels,” says Alliksoo, adding that he foresees a bright future for the hydrogen as a fuel source.

“Given the European Union’s aim to be carbon neutral by 2050, one could argue that this will simply be impossible without adding hydrogen to the roadmap,” he says.

At present, hydrogen fuel cell technology is already being used in everything from bikes, to road vehicles, trains, boats and even Cessna-size aircraft.

“Going forward, I think we can expect to see a dramatic increase in awareness about hydrogen technology, paired with reduced cost, improved infrastructure and increased availability,” continues Alliksoo. “I believe there will come a time in the not too distant future when we’ll be able to order it through a mobile app and have it delivered our doorstep to power up our drone, bike or scooter.”

About SKYCORP
Founded in Estonia in 2017, SKYCORP is the brainchild of its three cofounders, who saw a gap in the market for long-endurance smart drones and eventually decided to fill it themselves. Fast-forward to 2019, and the company now sells its state-of-the-art, hydrogen-powered drones to a variety of customers all over the world. 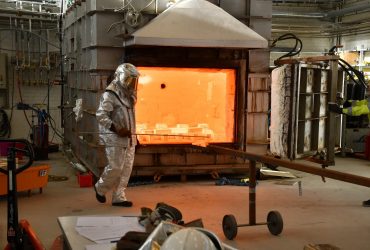 As a full-service supplier of industrial and specialty gases, Linde is …
Mixed/other 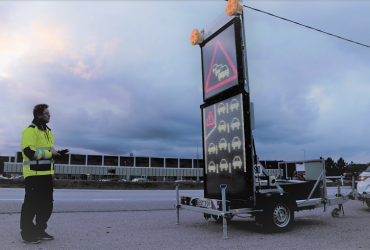 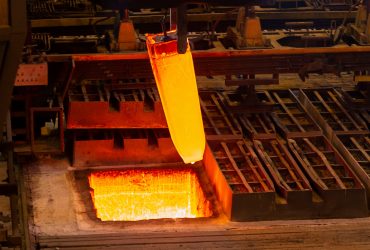