Many people associate helium with colorful balloons, but our second lightest element has a wide range of applications from leak detection and welding to nanotechnology and space research. Helium is also used in the production of many of our most common technology gadgets, such as the mobile phone.

Helium is a chemically inert, non-combustible, colorless and odorless noble gas. The gas is one-seventh as heavy as air, only hydrogen is lighter. Due to its physical and chemical properties such as low density, good thermal conductivity, low boiling point and small atomic radius, helium is a very versatile gas.

Helium protects – both in airbags and within welding

Helium plays a significant role in many processes and areas, both in gas and liquid form. In it´s gas phase it´s used, for example, to inflate side airbags in cars. Airbags in the steering wheel and dashboard are only needed for a few seconds to protect passengers from injuries during a frontal collision, but if the car rolls, the side airbags must be inflated for significantly longer times to protect the head. Compressed helium or helium mixtures hold a constant pressure for several seconds to protect the car’s passengers. 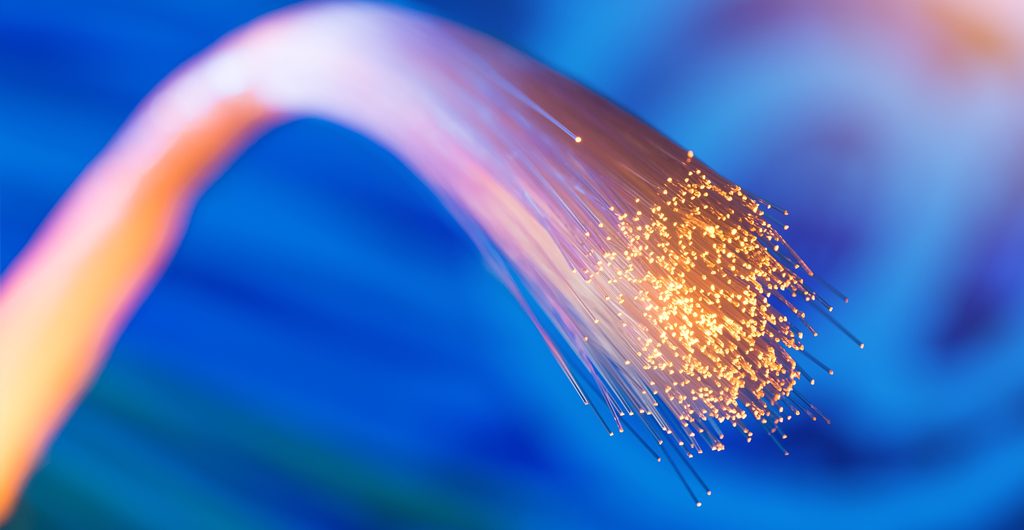 Fiber optics. Helium is used to create the glass mold where the fibers are made. It´s also needed in the cooling process.

A large helium consumer is the electronics industry, mainly in manufacturing and semiconductors in LED lighting, computers, cars, mobiles and many other electronic gadgets we are surrounded with. The gas is also used in the manufacture of fiber optics and is an important component of protective gases for MIG- and TIG welding. In addition, helium is used in dive gas mixtures for underwater work and deep-sea diving as well as in medical breathing gas. It is also used to detect leaks in pipelines and tanks.

Helium-based cryptography enables many exciting research and development processes, such as creating strong magnetic fields in particle accelerators to simulate particle collisions just after the Big Bang, in order to gain more insight into the universe’s origins and development. Other areas are quantum studies, brain research, nanotechnology and space research. Among other things, liquid helium is used to cool optics and sensitive measuring equipment in research satellites from the sun’s rays. Liquid helium (minus 269 degrees Celsius) is the coldest material on earth and the only coolant that is cold enough to allow superconductivity in metals and alloys. The superconductive properties make magnetic resonance imaging, ie magnetic camera surveys, a major medical application. Magnetic fields and radio waves scan the internal body and tissues, and to make superconductive magnetic leads, they must be cooled to extremely low temperatures. 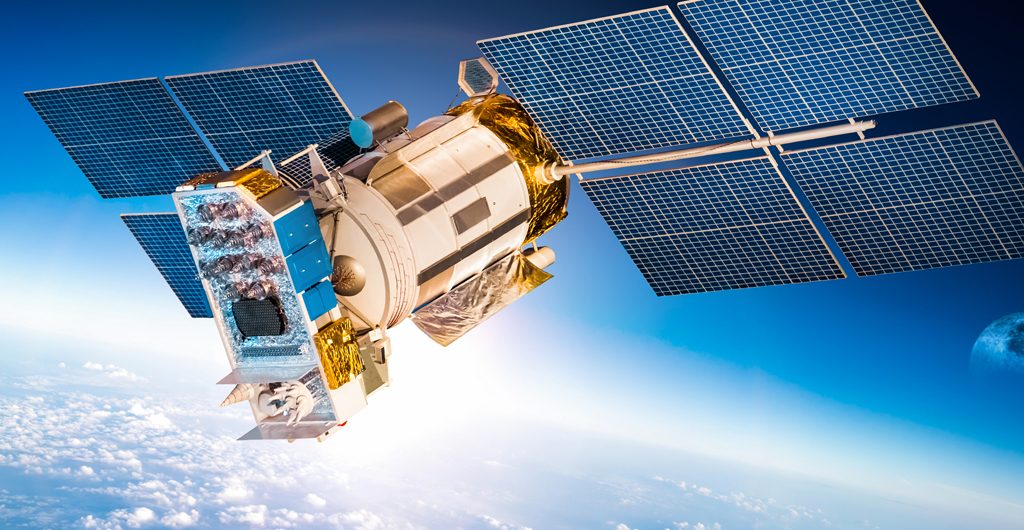 Desirable and precious here on earth

Although helium is the second most common element in the universe, helium concentration in the Earth’s atmosphere is low. Commercial helium is mostly extracted from natural gas sources containing from 1 to 7 volume percent helium. Helium-rich natural gas deposits are unusual and are predominantly in some parts of the United States, North Africa, the Arabian Peninsula, Australia, Russia and Poland. With new fields of application and a growing global demand, helium is getting a more and more desirable gas.
Text: Cecilia Rudengren
Photo: Shutterstock 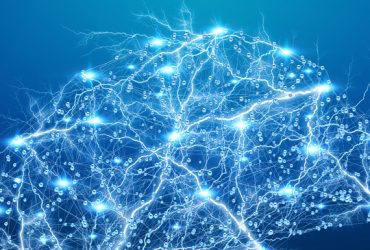 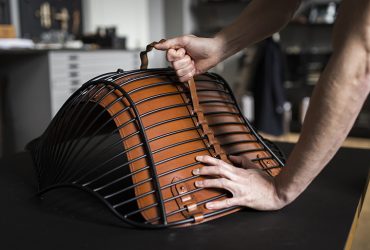 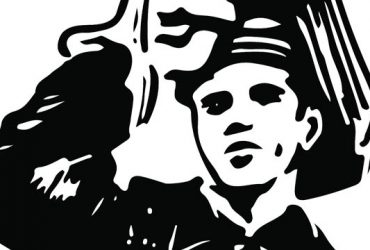