Everyone knows that propane cylinders need to be kept standing, even though there might be times when it would seem more convenient to have them lied down. Safety Engineer Magnus Olsson explain if and why it really is crucial to store propane cylinders in an upright position.

Keeping your propane cylinders upright really does matter. In fact it¡¯s absolutely essential. The propane cylinders are equipped with a safety valve, which is there to ensure that, when the propane is released, it is only ever released in its gaseous form. However, when the cylinder is stored lying down, the safety valve can get clogged up, potentially causing it to malfunction.

How does the safety valve work?

The valve is there as a safety precaution in case the cylinder gets too hot. In high temperatures, pressure can build inside the cylinder and that¡¯s when the safety valve comes into play by releasing a small amount of excess gas to reduce the pressure. If the valve doesn¡¯t work, the worst-case scenario could be a cylinder rupture or gas explosion. A propane leak is never desirable but, if one should occur, the most seriuos thing to happen would be a leak of propane in its liquid form if the cylinder is lying down. Propane becomes highly flammable when mixed with air. If there¡¯s a spark it will explode.

Why is liquid propane more dangerous than propane gas? 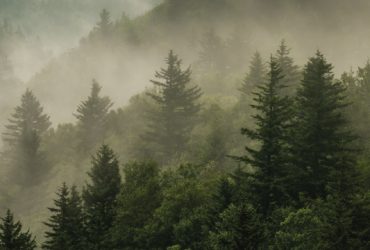