Did you know that gases contribute to the colour effects?

The northern lights are a fascinating sight, and people make pilgrimages to the polar regions to see the spectacular light show. The colour effects are never the same each time. Sometimes you can glimpse green in the horizon, other times rolling patterns of green, red, purple and blue dance across the sky.

The colours
The northern lights come in different colours, and the colour depends on how high in the atmosphere the phenomenon occurs. Green is the most common colour in the northern lights.

How do the northern lights happen?
The common denominator of the phenomenon are the polar lights (aurora polaris), and it is called the northern lights (aurora borealis) when it occurs in the northern hemisphere and southern lights (aurora australis) when it occurs in the southern hemisphere. The phenomenon is about pure physics, and starts on the sun. The sun spins on its axis as it emits solar winds. A solar wind is a stream of charged particles, mainly energy-rich electrons and protons. At the speed of eight million kilometres per hour, the particles make the long journey towards the Earth, spending eighteen hours making the 150 million kilometre trip. The particles are drawn to the Earth’s magnetic fields, and when they hit the Earth’s atmosphere at high speed, the collision causes the gases in the atmosphere to light up as they become energised. This usually occurs in the upper part of the atmosphere, about 80-300 km above the ground, and rarely over 500 km.

Watch a video on visitnorway.com that explains the phenomenon here.

Northern Norway is the place to travel if you want great opportunities to experience the northern lights. The best chances of seeing the northern lights are in the winter months from September to April, preferably in the hours before midnight on a starry night with just a little moonlight. 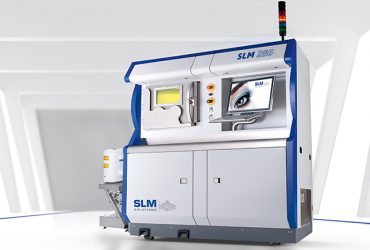 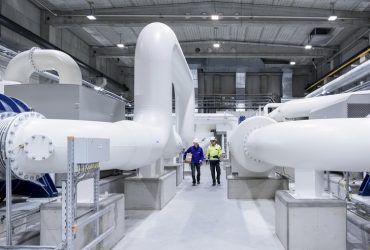 Äänekoski in Finland, has been a well-known pulp and paper area already …
Processing & Energy, Uncategorized 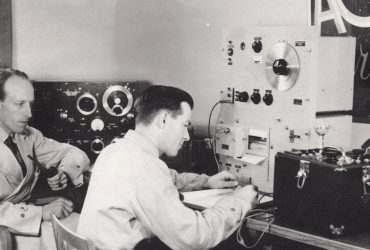