Therese Engdahl has never dreamt of walking down the aisle in a flowing, white silk dress. At the age of 19, whilst training to become a blacksmith, she put her skills to work and made herself an outfit from sheet metal, which she beat into the dress of her dreams using the heat of the forge. 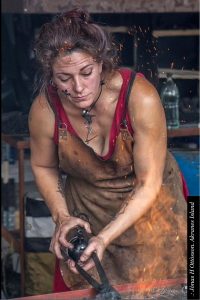 “I’ve always been deeply fascinated by the fire, the metal, the smoke, and the sounds and the smells of the forge,” says Therese Engdahl, Sweden’s only female Art Blacksmith Master. “I more or less grew up in a smithy and knew from a very early age that it was where I wanted to spend my time. My father is an Art Blacksmith Master and my mother is an craftswoman so the artistry was in my blood,” she explains.

When Therese Engdahl started out as a blacksmith, she was one of very few women in Sweden actively practicing this age-old craft. However, these days, she says more and more women are making it their own. “This sort of work used to be governed by very strict rules, regulated by the world of guilds, in which women were not welcome,” explains Therese, adding that, nowadays, there is less of a clear-cut division between male and female professions.

“Although women will never be as physically strong as men, blacksmithing doesn’t really require more power than, say, being a nurse. Women are starting to discover that skill, technique and creativity actually play a bigger part in this craft than sheer strength,” she says. 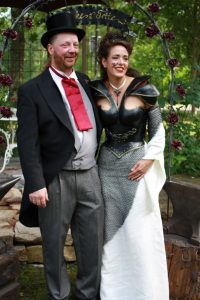 Therese began her studies in 1987 and, in 1990, came up with the idea to design her wedding dress for her final apprentice’s examination project, which would eventually earn her the prestigious title of Art Blacksmith Master. The dress was beaten from sheet metal using the heat of the forge, at a temperature of approximately 1,300 degrees. The other parts were forged and riveted, using the fire, an anvil and a sledgehammer, while the skirt and sleeves were made from chain mail, which consisted of wire that was wound onto a bar, then sawn to produce rings that were linked and heated to join them together. The result was a medieval-style dress, reminiscent of an ultra-feminine suit of armour.

“I told my friends I was making the dress so someone would ask me to marry them. As it turned out, I met Niclas – who would eventually become my husband – whilst working on the project, although it took him another 19 years to propose,” she jokes. Niclas was a qualified smith and builder and Therese admits that one of the things that bound them together was shared a love of metalworking. These days, Therese and Niclas Engdahl run a successful business together. Between her creativity and his knowledge of construction, their work is both artistic and practical.

“One day, we might be restoring a church gate and the next we could be creating sculptures for an art exhibition. Needless to say, the work never gets boring,” says Therese. Apart from iron, the couple also work with other metals such as bronze, brass, stainless steel and copper. Depending on the type of project, they either heat the metal in the forge or using gases such as acetylene or oxygen, before forming, cutting, and welding it to achieve the requisite end result. 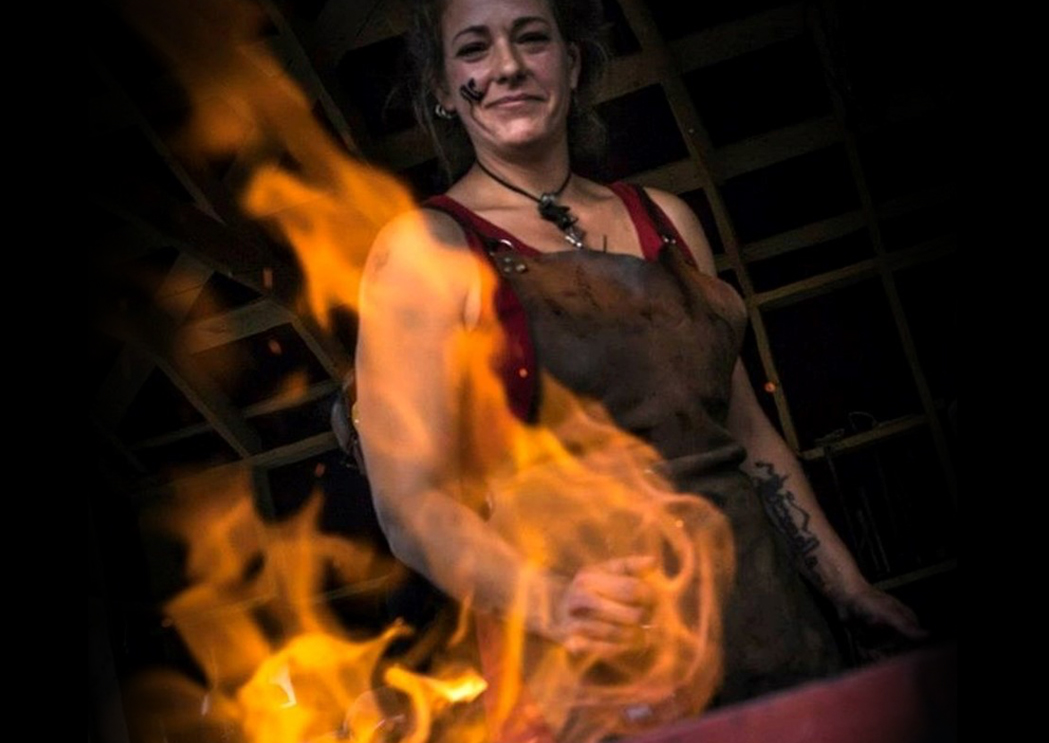 “I never cease to be fascinated by how it can be possible to take a hard material like iron and heat it to 1,300 degrees C until it becomes as soft and formable as clay. There are no real limitations to what can be done with metal – the only boundary is your skill and the size of your imagination,” she concludes. 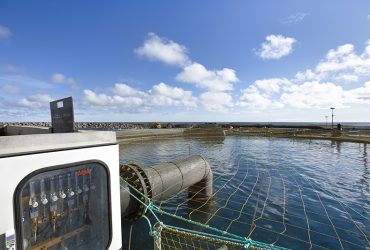 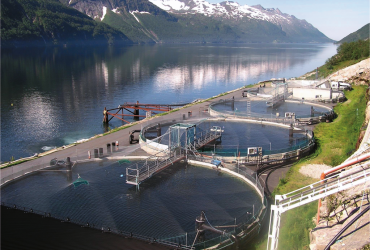