A new procedure for treating atrial fibrillation is replacing traditional radio waves with liquid nitrogen. While the method – known as ablation – has been around for some time, the use of liquid nitrogen in “cryoablation” is comparatively new. So far, the results are looking extremely promising.

Atrial fibrillation (also known as AFib or AF) is an irregular or rapid heartbeat (arrhythmia) that can lead to blood clots, stroke, heart failure and other heart-related complications. Some 33.5 million people around the world are living with AFib. Atrial fibrillation is caused by a misfiring of the electrical signals in the veins leading to the heart.  It typically starts in the top two chambers of the heart, more specifically around four veins leading to the right top chamber. The purpose of ablation is to separate these veins electrically from the rest of the heart – a procedure that has been found to stop atrial fibrillation in up to 80 per cent of patients.

Cryoballoon ablation or “cryoablation” treats arrhythmias in the same way as radiofrequency (rf) ablations – by destroying heart tissue that conducts the errant electrical signals. Cryoablation starts off with a deflated balloon attached to the end of a catheter. The catheter is led from the groin to the area of the heart where the arrhythmia originates. When the balloon reaches its destination in the right top chamber of the heart, each of the affected veins is targeted separately. The balloon is inserted into the vein and inflated once inside. It is then frozen using liquid nitrogen. The extreme cold causes the heart tissue to freeze, causing a small scar to form. Once the balloon is removed, the scar prevents the abnormal rhythms taking place in the vein from spreading into the heart.

Cryoballon procedure shorter and less traumatic
Cryoablation is a new procedure that can be used as an effective alternative to radiofrequency ablation, which burns the tissue instead of freezing it. Cryoablation offers a number of advantages compared with the conventional method. For example, it is less traumatic to the tissue, causes fewer clots and strokes than burning, and can be carried out more quickly as all lesions can be encircled at once, instead of one at a time. A shorter procedure time means improved safety for the patient, who spends less time under anaesthesia or sedation. A 2016 clinical trial on cryoablation showed that the procedure led to 33 per cent fewer repeat ablations, which means patients are less likely to require a second procedure. The study also demonstrated significantly fewer cardiovascular hospitalisations after an initial cryoablation procedure compared with a radiofrequency ablation. More than a quarter of a million patients in over 50 countries worldwide have been treated with the liquid nitrogen cryoballoon. 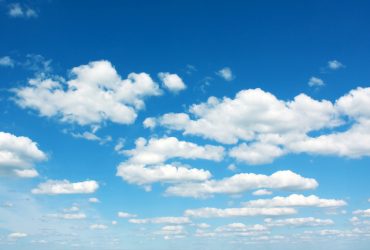 We live in an atmosphere with lot of nitrogen – nevertheless, …
Mixed/other 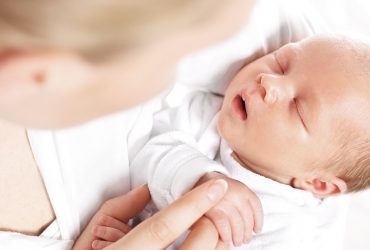 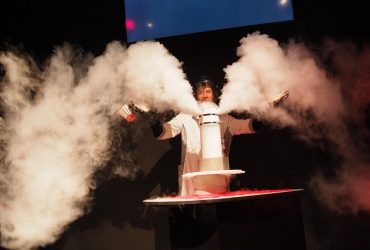