With an environmental approach to every facet of the vessel – from the choice of coffee served at breakfast to the hull’s design – M/S Viking Grace is globally unique. Operating the Åbo–Stockholm route, Viking Line’s flagship is the world’s first passenger vessel to run on LNG and wind power.

On Viking Grace, nothing has been left to chance. The ambition to limit environmental impact can be seen everywhere. The vessel is its own little eco-system, in which resources are utilised in the best possible way. Viking Grace is a key part of Viking Line’s target-oriented environmental management and a major step towards operating long-term passenger services with full commitment to the environment. Thanks to a number of innovative solutions, energy consumption on board is kept to an absolute minimum. For example, the Viking Grace’s hull has been hydro-dynamically optimised, with a lower hull generating less swell and thereby cutting energy consumption. Efficient use of resources

The excess heat which forms in the engines when the vessel is in dock, and in the air conditioning system, is gathered together with other low-grade energy in order to heat the public interiors on board. Moreover, user-friendly technology such as energy-efficient lamps and water-saving showers in the passenger cabins helps limit the use of resources. Great care has also been taken to create light structures, which further reduce energy consumption.

Resources on board are utilised in the most efficient way and reused to the greatest possible extent. Food remains from the Viking Grace restaurant are ground down and frozen for conversion to biomass, which is used as a raw material for biogas production. Waste water from the vessel is pumped into land-based treatment plants in order to be reused, while other waste is separated in line with an ambitious waste management system. Not only that, all of the vessel’s design and interiors were conceived with the environment in mind. The ship’s slickly designed restaurant serves only organic produce, from organic beans for the morning coffee to handpicked wines on the wine list. Viking Grace is also substantially quieter than other vessels, generating just 50 decibels at a distance of 100 metres, which is roughly equivalent to a heavy rainstorm. The result is one of the world’s greenest passenger vessels.

With its array of innovative environmental solutions, the Viking Grace initiative represents a strategic choice for Viking line, who view environmental management as a long-term investment. In addition to saving energy and water, the opportunity of converting to greener fuel is already proving a major advantage. Identifying a safe and effective solution for refuelling Viking Grace was fundamental in order to utilise LNG.

“We needed a supplier who could provide the required volume of LNG and help us to develop a completely new distribution system. It quickly emerged that AGA was able to provide the most viable solution,” explains Kari Granberg. In order to tackle the challenge, the company constructed AGA Seagas, the world’s first bunker vessel for liquefied natural gas. The bunker vessel enables the gas to be supplied speedily, which was essential for Viking Line. “Viking Grace is moored at the Port of Stockholm for just over an hour. We needed to find a solution which made it possible to supply enough LNG to enable 12 days of operation. I guess you could compare it to Formula One refuelling, but for vessels,” says Jonas Åkermark, Prod Mgr. LNG Marine Market. Utilising LNG as a source of fuel also enabled one of the vessel’s many unique environmental solutions. “In order to be handled and transported, the liquefied natural gas is refrigerated at minus 162 degrees. The cold generated by this process is then used to cool the rest of the ship. Viking Grace is the world’s first vessel to utilise this type of energy recovery, although we can see this type of solution becoming more commonplace in future. In the Nordic region, the climate is such that cooling is a relatively small cost item, but imagine all the cruise vessels operating in the Caribbean, where it’s hot,” says Granberg.

A bright future for LNG

Up to now, everything indicates that the project was a good investment for Viking Line. “Our customers are really happy, and capacity on the Åbo-Mariehamn-Stockholm route is up 47 percent year-on-year,” adds Granberg, who’s convinced we’ll be seeing more passenger vessels running on LNG in future. He explains that the Norwegian operator, Fjordline, and several major operators in Canada have already embarked on similar projects. LNG vessels have also been ordered by Scandlines, the German operator. Viking Line receives daily enquiries from companies looking to discover how its bunker solution works, and the ISO group which oversees standards relating to LNG has also visited Viking Grace and Seagas. “It’s great to see that our solution has become such big news. In the fullness of time, perhaps some of our routines for Seagas and Viking Grace will become industry standards. It feels great,” adds Granberg. In cooperation with Östersjövindarna and Norsepower, Viking Line has developed a wind power solution with mechanical rotor control. Viking Grace is the first passenger ship in the world to take this new technology into use, which reduces both fuel consumption and emissions. This is one more step in Vikings Line’s efforts to reduce the burden on the Baltic Sea. The result is one of the world’s most environmentally friendly passenger ships. However, Viking Line does not stop there. The next new vessel to be ready in 2020, will use the wind power solution to an even greater extent. It will be equipped with two mechanical sails, which doubles the possibility of using wind power. 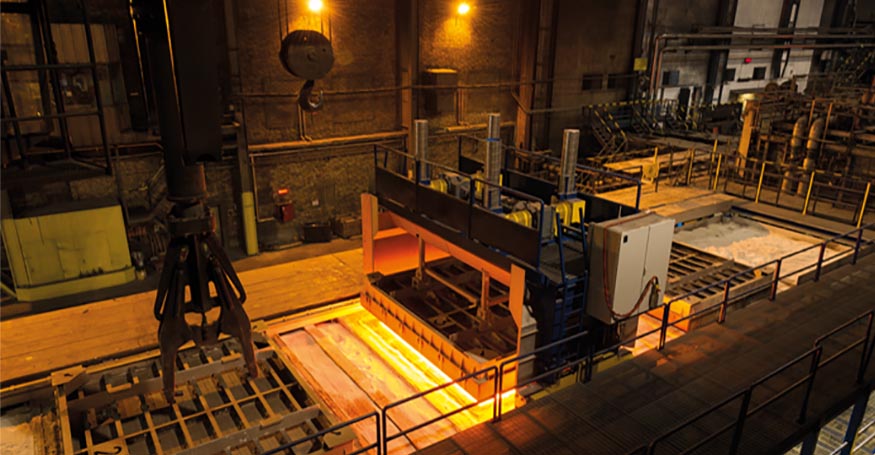 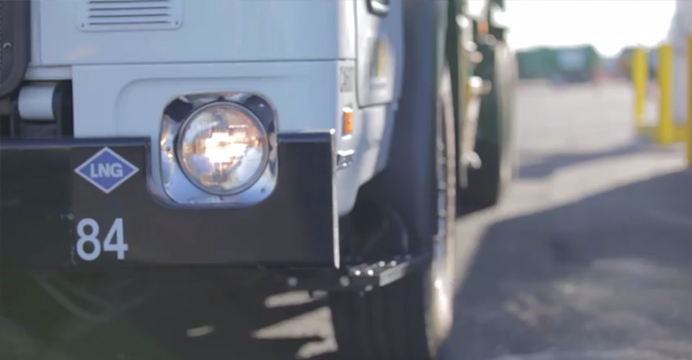